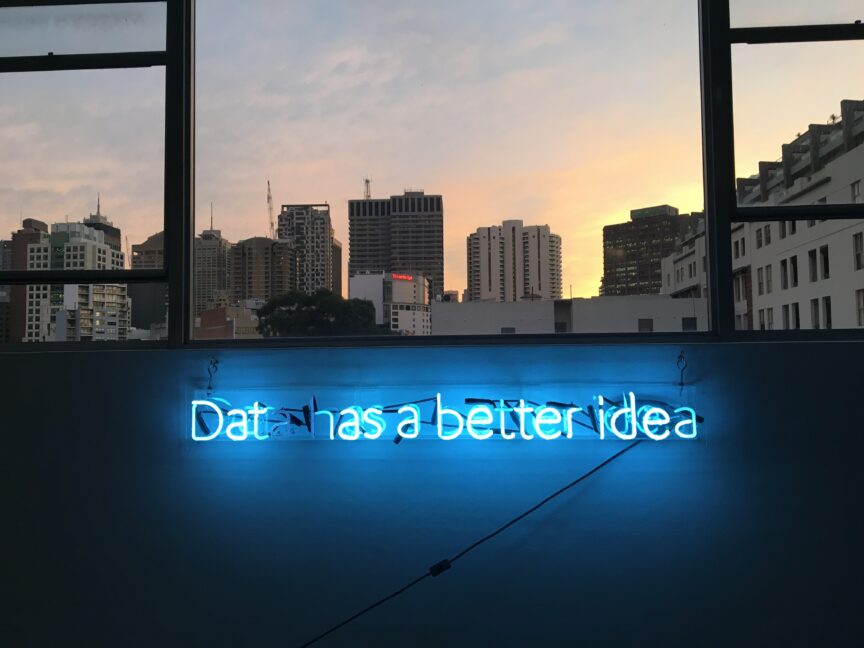 New data from Roy Morgan shows Australia’s total market for financial services increased by a record $1.27 trillion during the 2020/21 financial year to reach a total of almost $10.9 trillion in June 2021, an increase of 13.2%. The huge increase was greater than the combined increases over the preceding three years put together ($1.23 trillion from June 2017 to June 2020).

The growth in the market for financial services was across all four main categories, all of which were up strongly on a year ago:

In June 2021 Owner Occupied Homes comprised the largest share of the market for financial services representing over a third of the entire market with a value of $3.83 trillion (35.2% of the total market).

Wealth Management is the second largest segment representing well over a quarter of the entire financial services market with a value of $3.06 trillion (28.3%) in June 2021. This represents an increase of $266 billion on a year ago but the overall share in the market declined by 0.9% points from a year ago.

Direct Investments now represent 12.8% of the financial services market with a value of $1.39 trillion, up from a 12.1% share a year ago. The market for Direct Investments increased by $225 billion from June 2020. There is a further $0.7 billion not represented by the four main categories classified as ‘Other Banking’.

Michele Levine, Chief Executive Officer of Roy Morgan said “The COVID-19 pandemic hit Australia nearly 18 months ago in March 2020 and at the time there were significant worries about the durability of the Australian economy as well as key financial assets such as housing, stock-market investments and traditional banking and wealth management accounts. As it turns out these fears have proven largely unfounded. Although we are currently experiencing a third wave of the virus, with the highly contagious Delta variant causing lockdowns in all seven mainland Australian Capital Cities, fears about a financial crash have receded as the vaccine target of 80% of the population fully vaccinated looks set to be realised later this year.”

Average 12-month sample n = 48,400. Base: Australians 14+; Any financial services customer. Note: Other Banking has been excluded as it represents 0.01% of the total market including $0.7 billion in the year to June 2021

Story by Roy Morgan
Photo by Franki Chamaki on Unsplash

We use cookies to provide you with a customised experience, to improve our online services and information collected may be used for marketing. More details can be found in our Privacy Policy here. You can turn off your cookies collection and tracking in your browser settings.
Manage consent

This website uses cookies to improve your experience while you navigate through the website. Out of these, the cookies that are categorized as necessary are stored on your browser as they are essential for the working of basic functionalities of the website. We also use third-party cookies that help us analyze and understand how you use this website. These cookies will be stored in your browser only with your consent. You also have the option to opt-out of these cookies. But opting out of some of these cookies may affect your browsing experience.
Necessary Always Enabled
Necessary cookies are absolutely essential for the website to function properly. These cookies ensure basic functionalities and security features of the website, anonymously.
Functional
Functional cookies help to perform certain functionalities like sharing the content of the website on social media platforms, collect feedbacks, and other third-party features.
Performance
Performance cookies are used to understand and analyze the key performance indexes of the website which helps in delivering a better user experience for the visitors.
Analytics
Analytical cookies are used to understand how visitors interact with the website. These cookies help provide information on metrics the number of visitors, bounce rate, traffic source, etc.
Advertisement
Advertisement cookies are used to provide visitors with relevant ads and marketing campaigns. These cookies track visitors across websites and collect information to provide customized ads.
Others
Other uncategorized cookies are those that are being analyzed and have not been classified into a category as yet.
SAVE & ACCEPT